7 Great Walks In and Around Nailsea

Formed over 40 years ago to encourage people to explore and enjoy the countryside that Nailsea has to offer, Nailsea Footpath Group takes part in a variety of walks of differing distances and difficulty. The walks take place during the weekdays and weekends, and consist of shorter walks in and around Nailsea, as well as longer walks through the Mendips and in Devon.

New members of all ages are welcome to join, and can take part in up to 2 walks before deciding whether to become a member. For more information, please visit: http://www.nfpg.org.uk/index.htm

There are few natural sites in North Somerset more beautiful that the Moorend Spout nature reserve. Located to the north of Nailsea, the 6-acre site is the home to a wide range of plants and wildlife, as well as an idyllic, constantly flowing waterfall. Insects such as dragonflies and damselflies can be seen, as can kingfishers and otters. The area lies between the Land Yeo and Jacklands Rhyne and consists of bramble and sedge, a wet woodland and a meadow.

It is owned and managed by the Nailsea Environment and Wildlife Trust (NEWT), who aim to restore the wildlife potential and biodiversity of the land. Several features have been introduced to the site in the last decade to make it more accessible to walkers. A series of steps have been installed up to the embankment to Land Yeo in 2017, and a boardwalk was installed in 2010, providing an improved route across the site – particularly during wet weather. NEWT have also installed two ponds, which has become the valuable habitat to all-types of marine life.

The Moorend Spout can be accessed from a footpath off Pound Lane, opposite Kingshill School and Greenslade Pre-School.

Having used to be one of the main roads in Nailsea, The High Street has now developed into the heart of the town, providing multiple shops and restaurants. As you walk from one end to the other, you are likely to want to have a quick browse in the range of shops, or stop for a bite at one of the numerous eateries. It’s vibrant atmosphere truly showcases the community spirit of Nailsea and makes a great afternoon stroll.

Also known as Trendlewood, Nowhere Woods is a small wood situated in the east-end of Nailsea. The wood previously contained several pennant sandstone quarries, but it is now the home to squirrels, birds and other wildlife, making it a popular dog walking route.

Based in the beautiful woodland of Towerhouse Wood, the Ty Sculpture Trail is a magical trail for the whole family. Secretly dotted around the peaceful wood in Wraxall are 14 wood carvings of animals and animal footprints, including a fox, a hedgehog and a robin.

The trail was opened in memory of Ty Partridge, who sadly died from Leukemia in 2010 at the age of 21. Ty and his family lived next to Towerhouse Wood, with their back gate opening on to the 16 acres of Woodland, and Ty spent a lot of his time growing up in the woods, often climbing trees and building dens. However, after Ty had died, his father, Piers, wanted to create something to remember him, and decided an appropriate way to remember Ty was to carve all the animals that lived in the woodland into wood, and create a trail.

There is no parking on site, but parking is available at the bottom of Towehouse Lane – which is a 10-minute walk from the main entrance.

Constructed in the 1970s, Backwell Lake is a vital habitat for birds, bats and insects. More than 10 species of birds can be found at the lake, including mute swans and grey herons. Although only a short walk, the footpath circling the lake presents plenty of opportunities to photograph wildlife in their natural environment. A wide range of wild flowers can also be found.

The footpath circling the lake is less than a mile, and there is a free car park on-site. However, Backwell Lake can also be accessed by a footpath from the bottom of The Perrings playpark, but bear in mind that this route is considerably hilly.

It has been managed by the Friends of Stockway North Nature Reserve since 1998, and was awarded a Britain in Bloom 2008 Neighbourhood Award of Merit. The group of volunteers have carried out considerable work to the reserve, including creating a large pond and meadow, plantings of native trees and clearing the site of any rubbish and litter. An all-weather path has also been added to the site, making it more accessible for the community.

The site is open to the community on Wednesdays from April to August, and the first Saturday of each month.

Other routes – can you recommend one?

Can you recommend other walks in, around or from Nailsea? Email us at hello@nailseatown.com 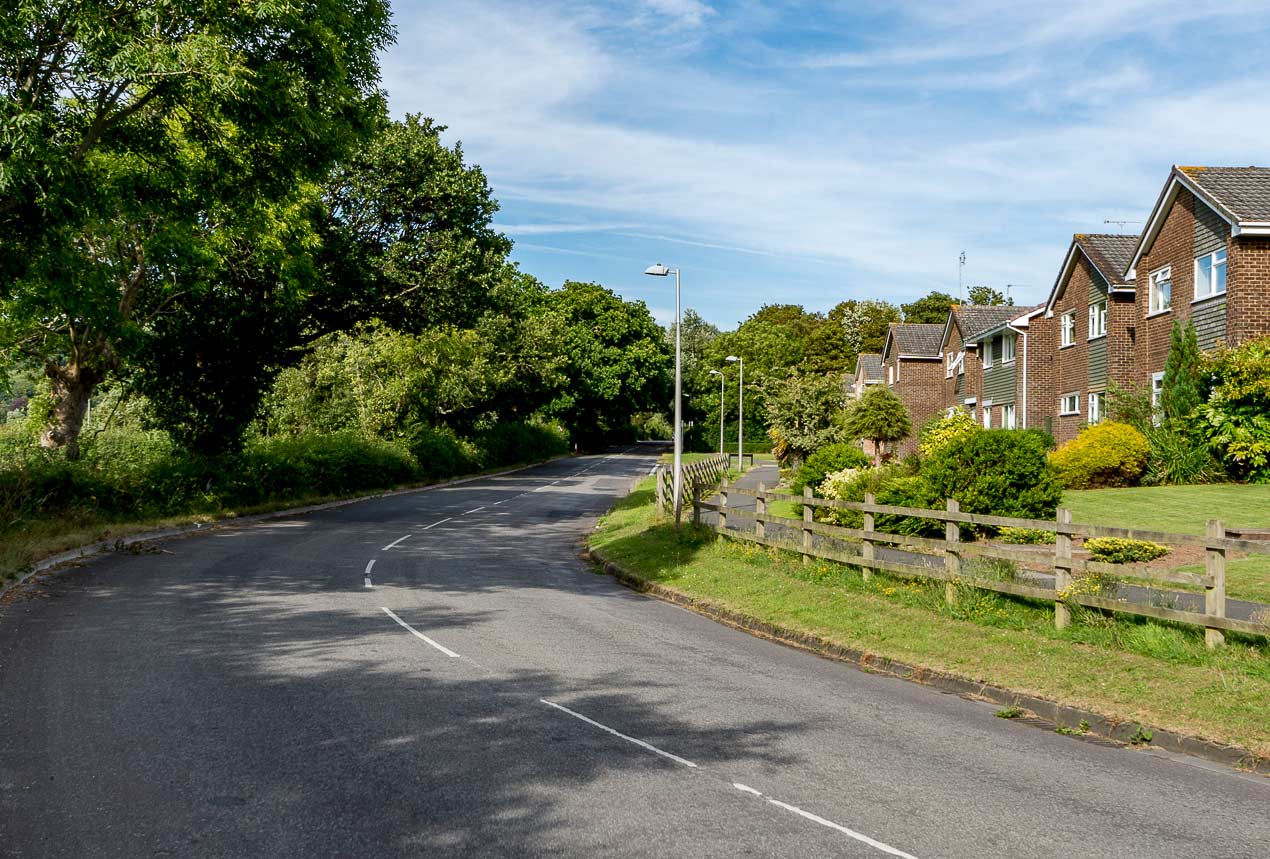