Audio interpretation of the Middle Engine Pit board;

Trevor Bowen from Nailsea & District Local History Society was present at the excavation of Middle Engine Pit, and has kindly provided some information and photographs from the discovery and preservation of the site; 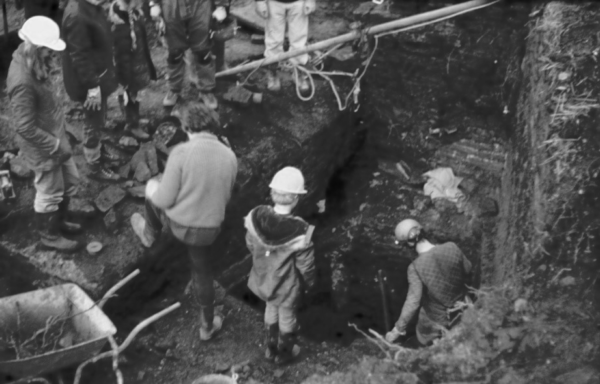 MIDDLE ENGINE PIT was a coal mine that operated from around 1820 until the mid 1800s. Some people refer to it as ‘The Elms’ on account of the large Edwardian house that once stood where Caversham Drive now is. When the house was built in the early 1900s most of the buildings of the mine were incorporated into a landscaped garden and that is why they have survived. They have been described as the most complete example of an early 19th century mine in Britain.

In 1984 developers bought the site for housing as part of the new estate. Nailsea & District Local History Society was given permission to explore the remains before demolition, and on the advice of mining experts to excavate the site over six weekends with the help of specialist groups and co-operation of the developers.

So exciting were the discoveries that the above-ground remains were immediately ‘spot listed’ by the Dept. of the Environment [DoE] to give them temporary protection. After further excavation by archaeologists which confirmed the importance of the site, it was ‘scheduled’ by the DoE which gave it permanent protection as an ‘ancient monument’. When the developers appealed, two Public Inquiries were held and after a lengthy battle between the Local History Society and English Heritage the scheduling was confirmed. Subsequently the site was acquired by the Avon Industrial Buildings Trust for a nominal sum, and later handed over to North Somerset Council who are the present owners. They, with anticipated grants, are committed to making the site safe, stabilising the masonry, laying out pathways and restoring the Edwardian Garden for the benefit of Nailsea residents. Local volunteers have already started this work.

The main 2.4M/8ft diameter shaft, some 35M/210ft deep has been capped with concrete to make it safe. 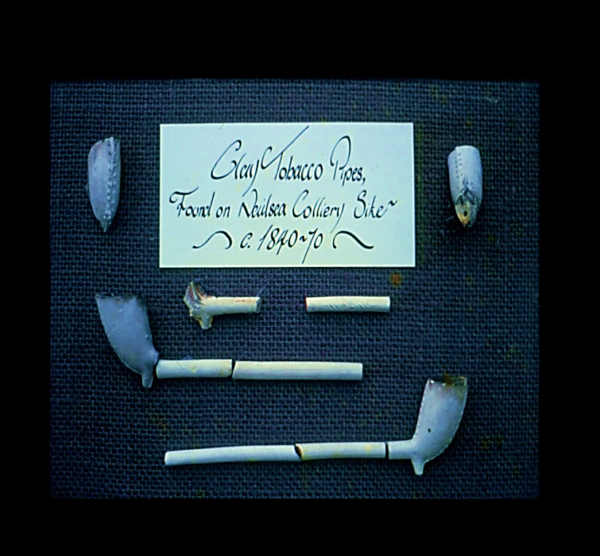 Clay pipes found on the site.

Nailsea has at least a four hundred years history of coal mining from around 1500. At first the coal was extracted from large bell-shaped pits where the seams outcropped near the surface around Morgan’s Hill and in the Golden Valley area. A windlass would have been used to lower the miners and to wind up the coal. Later, horse power was used as the shafts went deeper. An example of this is the base of a circular ‘horse whim’ in the Millennium Park. It was not until the mid 1700s that steam power for winding and pumping came to Nailsea, enabling deep shafts to be worked. Often the boilers and machinery came from far afield such as Cornwall, transported on wagons and assembled on site with some parts made locally. One such ‘engine house’ used for winding, but today minus its working parts, is prominent on Middle Engine Pit. There are four others in Nailsea, two converted into dwellings and one, the smallest, standing in the Millennium Park. Engines for pumping were necessary in Nailsea as the mines would otherwise have flooded due to the permeable Pennant Sandstone. Because of this rock, there is no history of subsidence caused by underground workings which lie beneath most of the town.

Men and boys, some aged between 9 and 12, would have worked long hours at the coal face, leaving columns of coal to support the roof of the seams. Most seams were no thicker than 1M/3ft, often much thinner, and the miners worked by the light of a single candle attached to their caps. They were lowered down the shaft in wicker baskets – used also for winding up the coal – as cages had not been introduced locally. In 1851 there were 166 people linked to coal mining. There were around 27 mines in Nailsea of varying sizes but not all worked at the same time over a five hundred years period. 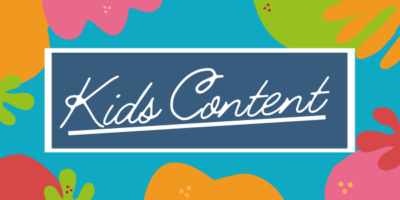 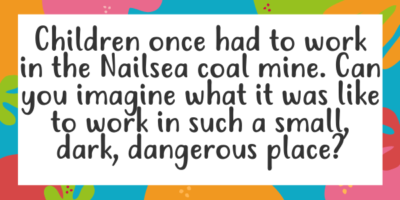 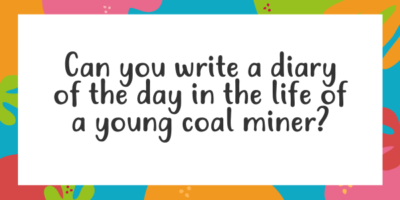 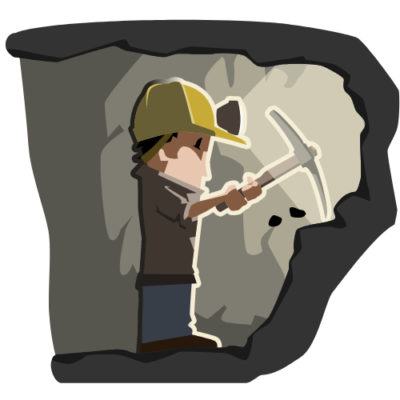 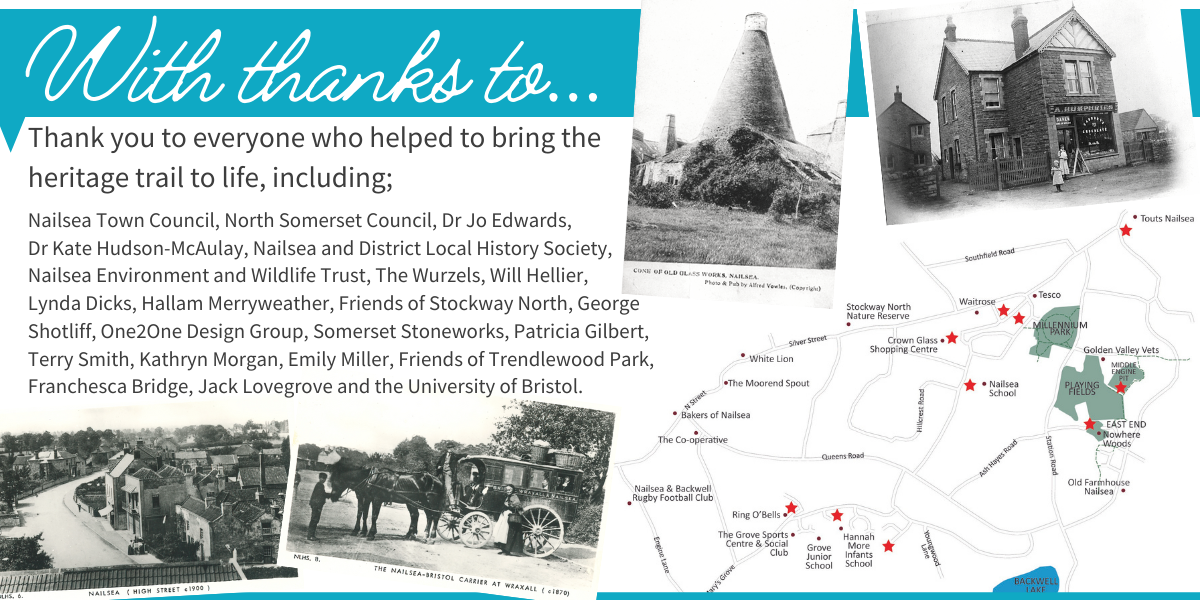